My Experience Starring in an HTC One Commercial 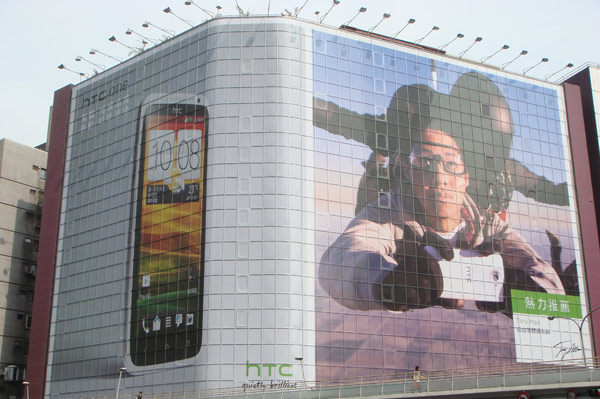 We’re sitting here around the fireplace in a cold Tahoe cabin after a long day on the slopes—exhausted, but too excited to sleep. It was 2 days from new years and I comment on how thrilling the past year has been. I tell my funny story about being rejected from a hug by a cashier wearing a free hugs button. Then I ask everyone to share what their highlight of the year was. It goes around to Tony.

“Oh easy, being in a commercial”

“Oh yeah, I heard about that, I can’t believe I still haven’t asked you”, I replied

Around February one of my professors at Brooks recommended that I apply to be in the HTC One commercial. He said HTC was looking for a young Asian photographer and it fit my description. I thought, well why not. I got an interview the next week—a skype interview. I wasn’t particularly nervous because I didn’t expect to get the part. There were like three guys in the interview asking me random questions, and I guess they liked me.

The preplanning stages of an HTC Commercial were really interesting because I got to see just how many changes are made for the final idea is accepted. Like for example, when they first tested the free falling fashion, they wanted feathers, but that material couldn’t work because it would fly out while skydiving.

Here it is (Tony pulls up the clip online and we watch it).

I had to wake up at 3 am every morning and drive almost two hours each day for the shoot. And I basically jumped out of the entire day.

Here’s the behind the scenes look video (Tonys pulls up the accompanying video).

“Wow you must have been really tired” (a friend comments). “Hey that’s not your dad” (he points to the scene where Tony waves goodbye to his parents)
Yeah, that’s not my Dad, my dad had work so the producers made my uncle play the part. (Tony shakes his head)
“Oh here’s the part where you’re about to jump out haha you look scared” (I said).
Yeah, I really wasn’t scared, that’s actually the tenth take. The director said I didn’t look nervous enough, he wanted me to act more nervous. But even on the eleventh, twelfth, thirteenth jump and so on the adrenaline that comes from jumping out a plane never dies.
“What were some reactions?”
Well, my friend Dave was in Malaysia and had no idea I did this commercial. He told me he stared at the billboard for 15 minutes trying to figure out if it was really me.
Also, it was really cool of HTC to give me their phone…I mean that’s pretty much granted, but I love the phone. The money they paid me was pretty good too.
Still, even without the money or the phone the experience was awesome. I’m just happy I was lucky enough to be the one out of three thousand picked. 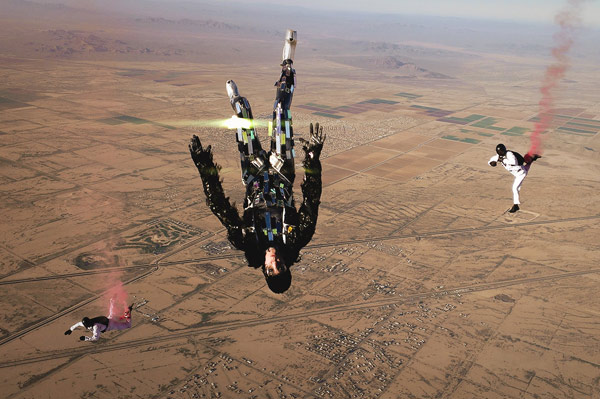 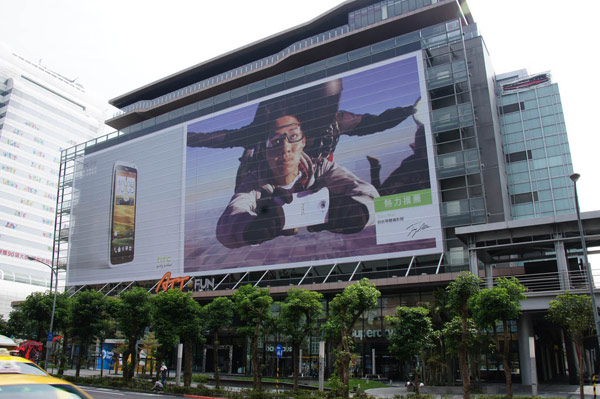 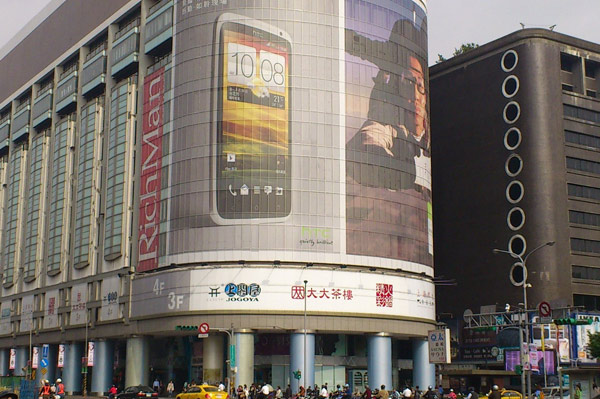 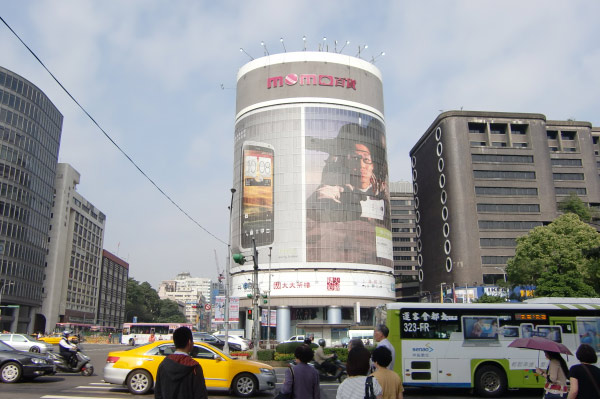